The Tårnby Torv Festival 2017 was invented to explore specific approaches for local performance art. The event was called “festival” to underline its intention to create a place for fun, meeting, entertainment and dialogue – even if its size was rather small. The Tårnby Torv Festival 2017 was an artistic research pilot project with little money, staff and infrastructure. What kind of events might work as a model for the development of cultural activities between performance and community art? Tårnby Torv 7 people of the neighbourhood, politici-ans, citizens, artists and international guests joined. What does it mean to act locally and tothink globally?Andreas Liebmann, the artistic leader of the festival, is a Tårnby citizen. With his family he lives around the corner of Tårnby Torv. After many years of creating theater and performan-ces in Germany, Switzerland and other countries, he moved to Copenhagen where he is a teacher at the Dansk Scenekunstskole. His interest is to contribute with this background to the commuity he lives in. The program of the festival was created through a direct dialogue with the citizens: By sitting on the street and talking with many passers-by about their “public life” in Tårnby, Andreas Liebmann developed some “Imaginations for the place” that ended up as parts of the festival. Some people he met on the street showed up as audience, contributed to events or influenced the festival by their ideas.The first event happened the 14.10.17. He invited artists Luckas Racky and Onur Agbaba created a site specific performance that started in front of the train station and ended up in the space at Tårnby Torv 7. The festival itself happend from the 16.-18. of November 2017.

Since then, other smaller events have happened in Tårnby Torv 7: student works, a dance workshop Etc. The program attracted a variety of people: Tårnby citizens, students, politicians, and invited guests from Germany, Hungary and Macedonia.

10.00 a.m. – 5.00 p.m. internal workshop for DDSKS students in art, politics and institutions. In front of the fire international guests from the experience and eksperimenter om the association of the public kvar-terområder 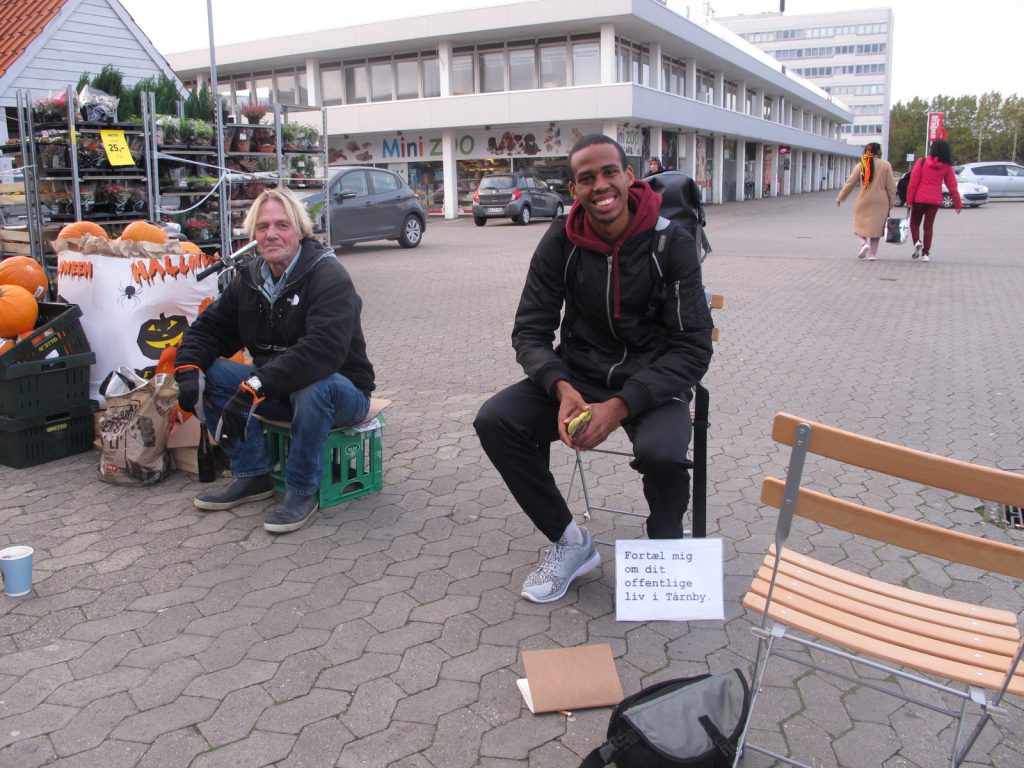 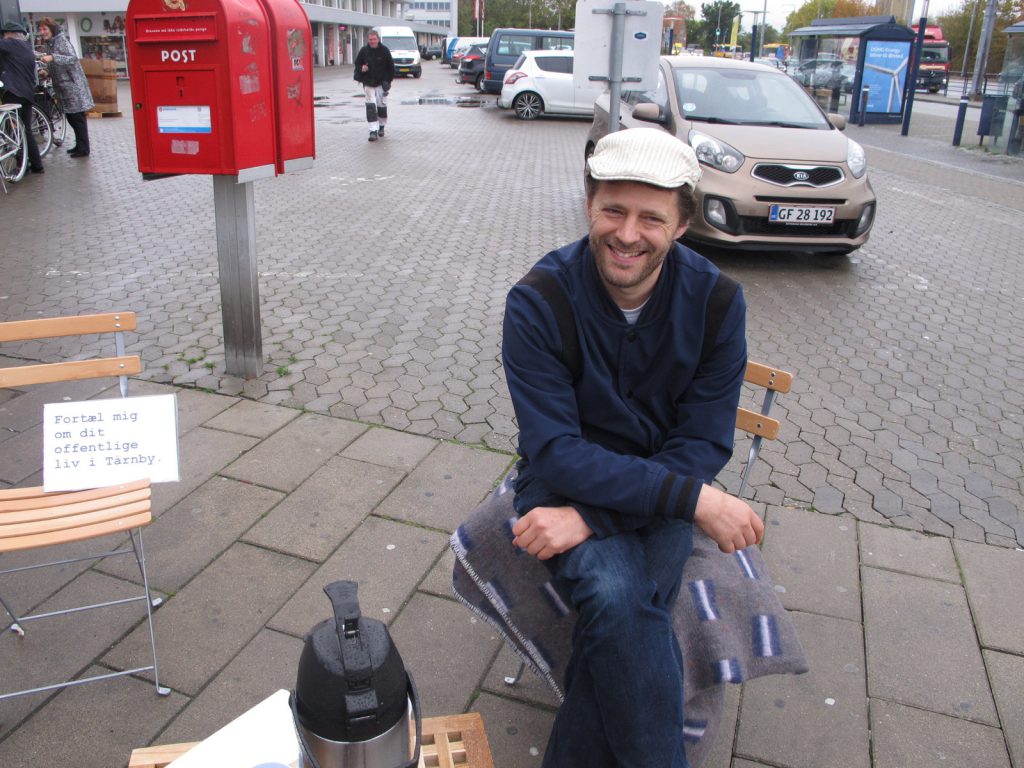 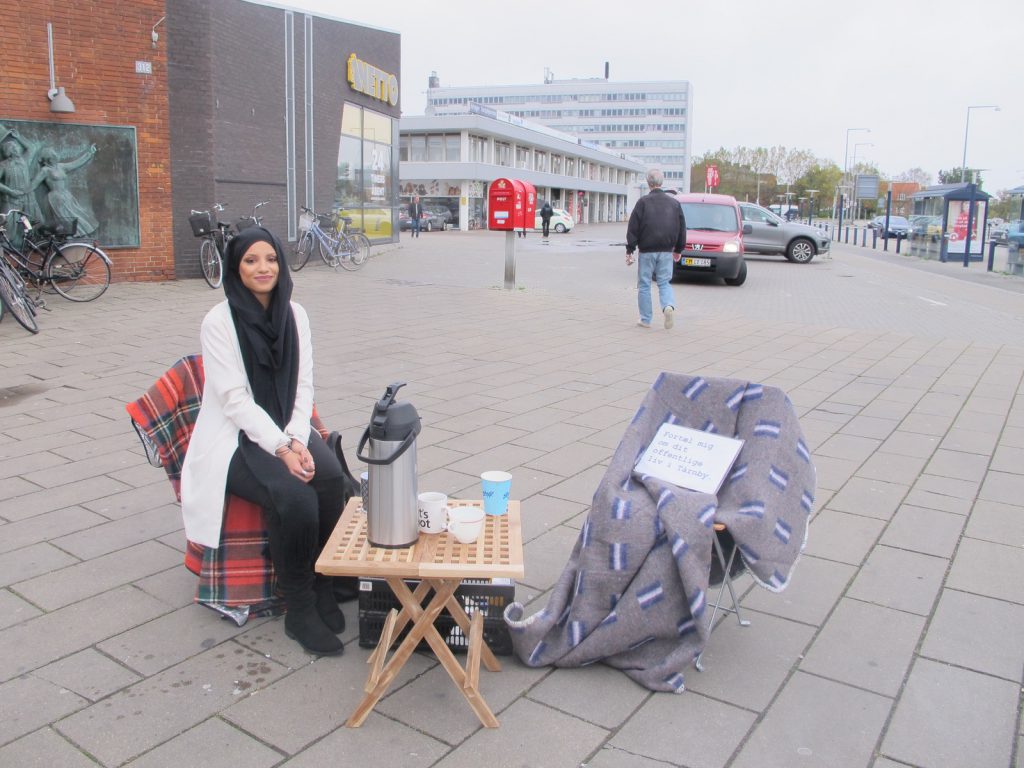 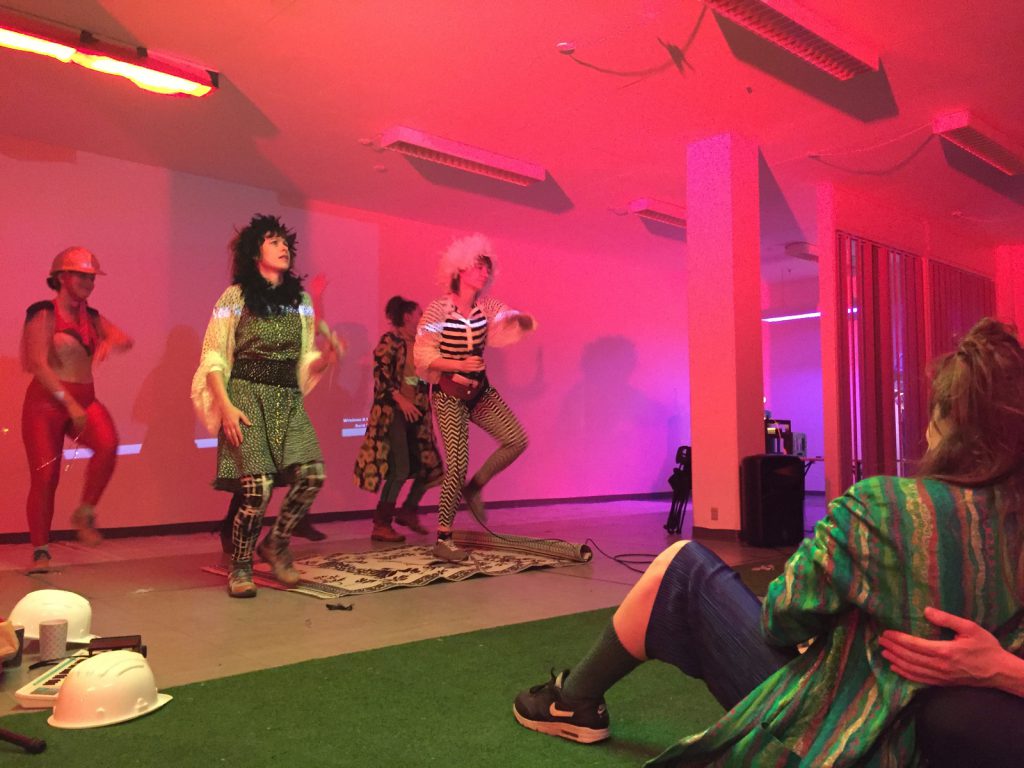 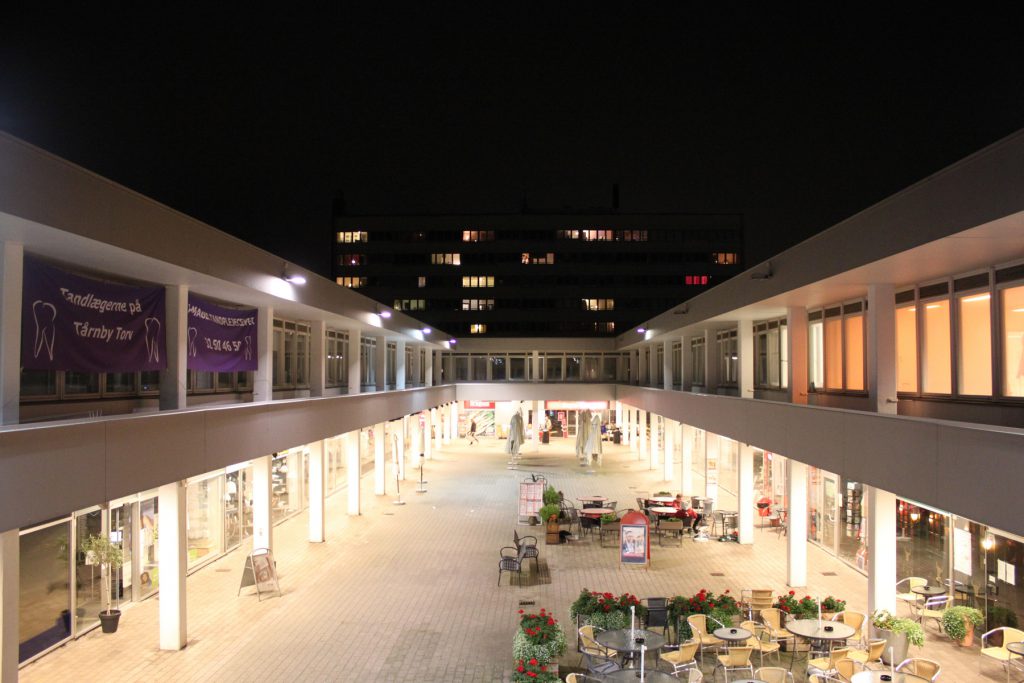 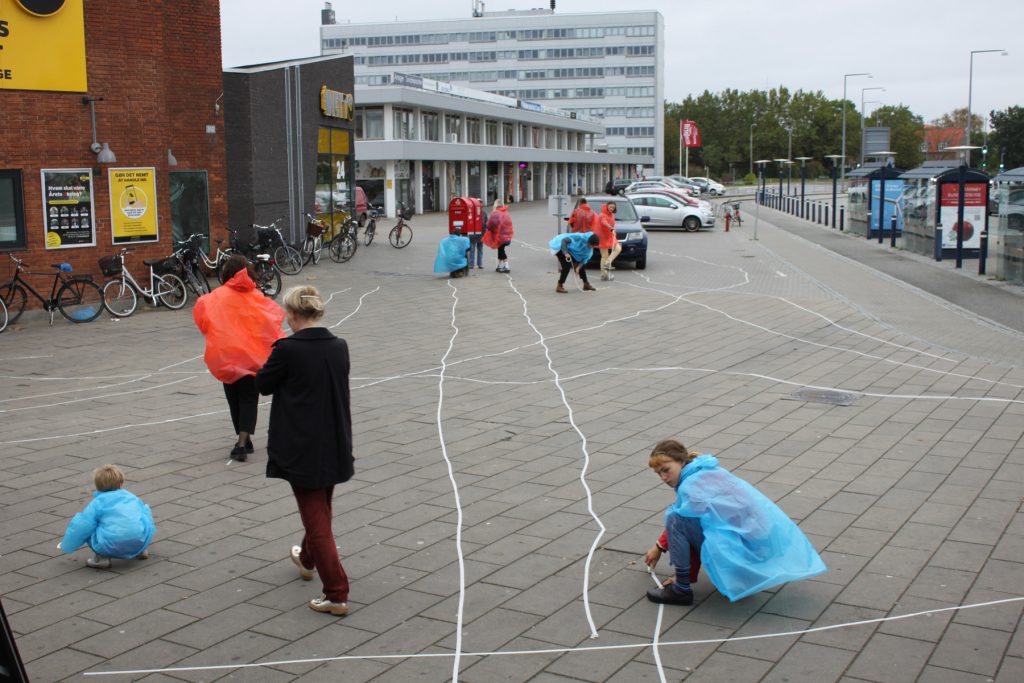 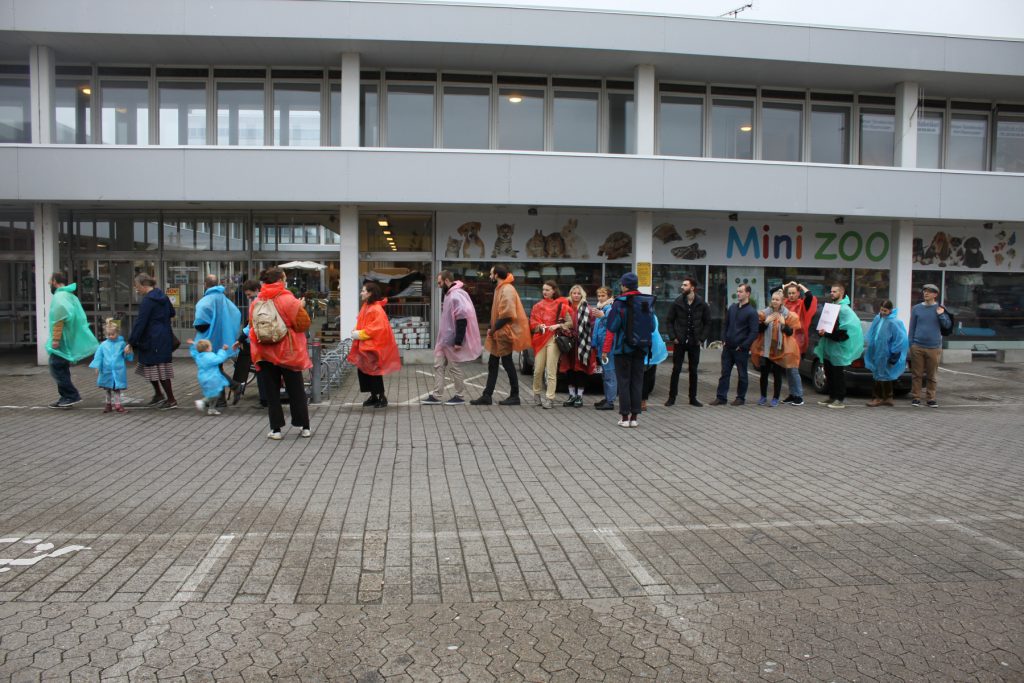 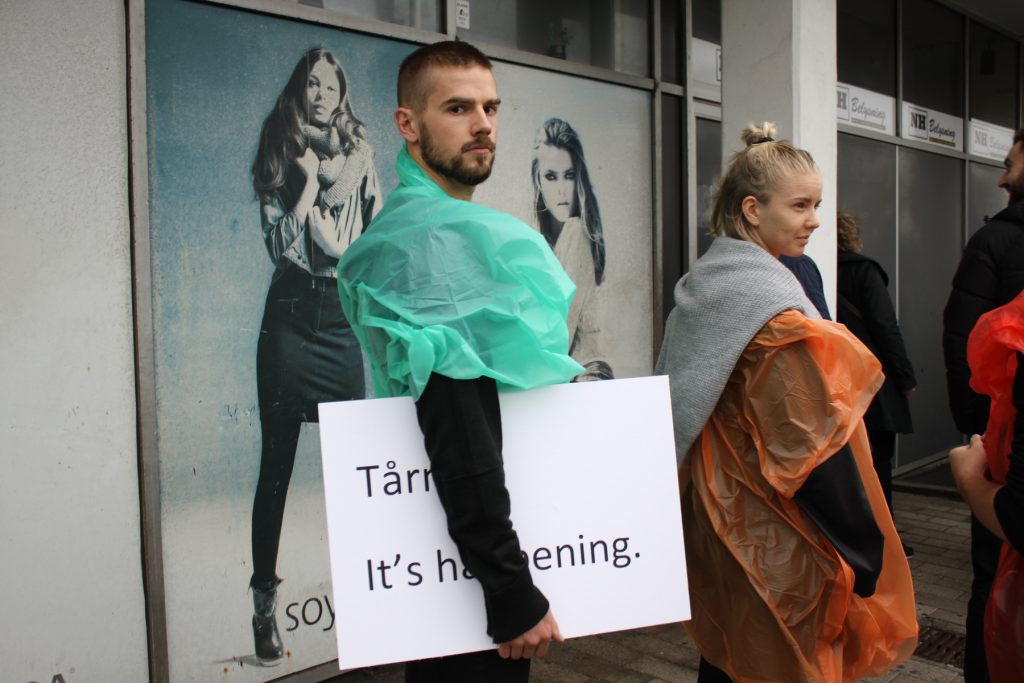 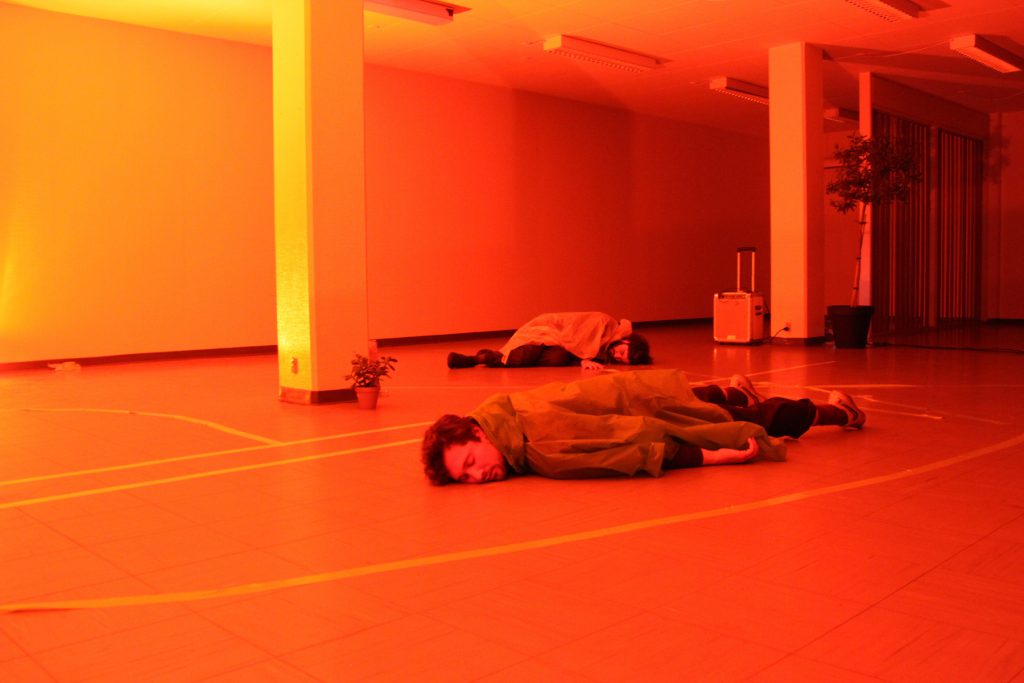 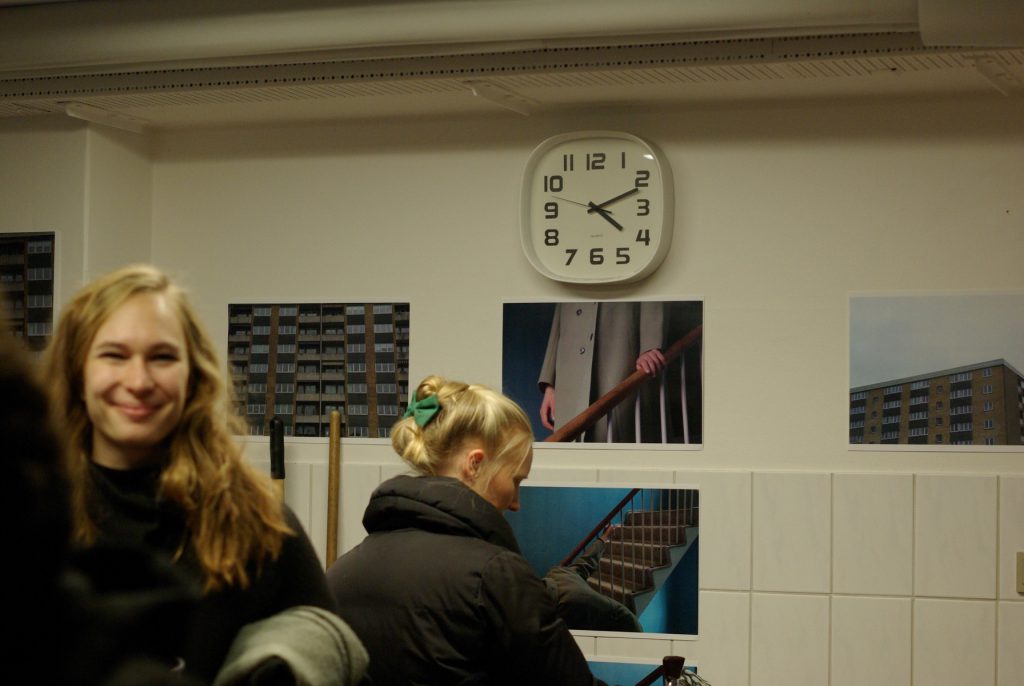 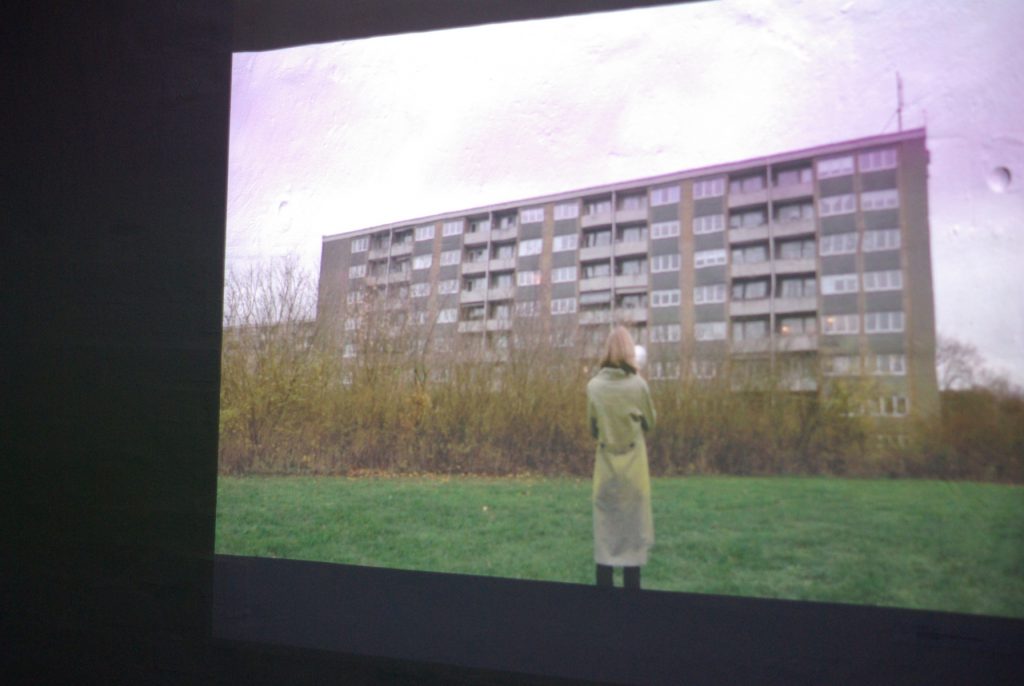 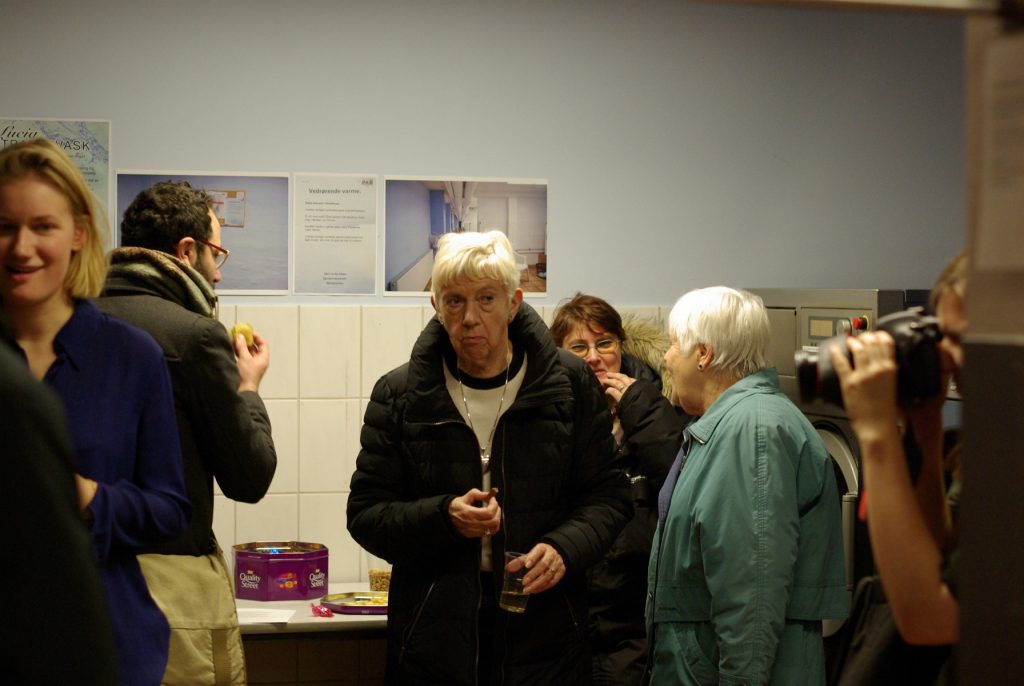 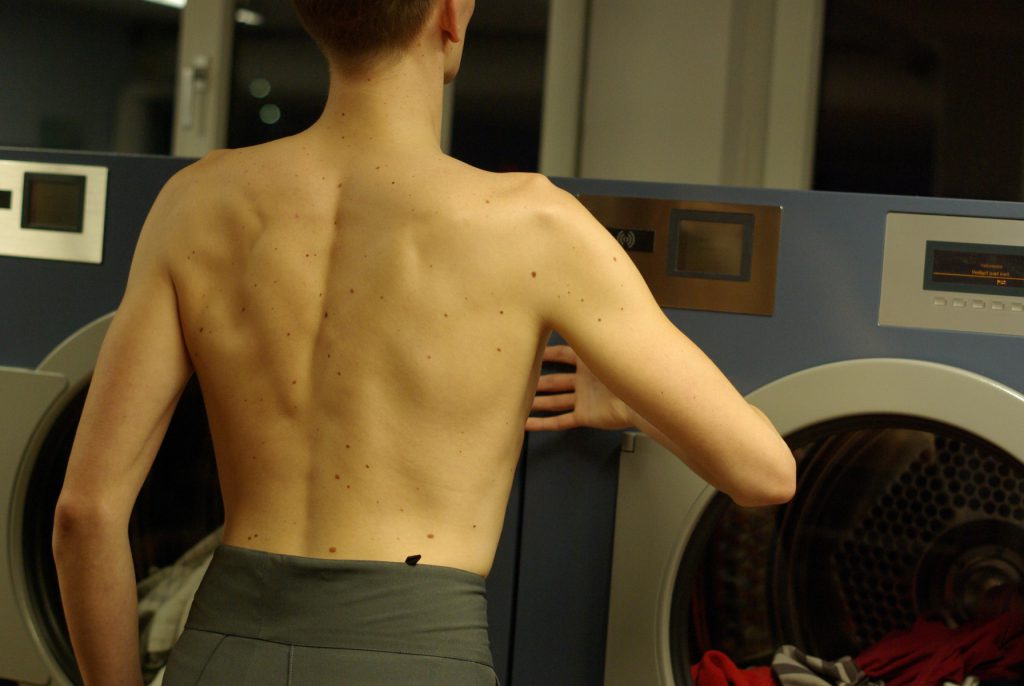 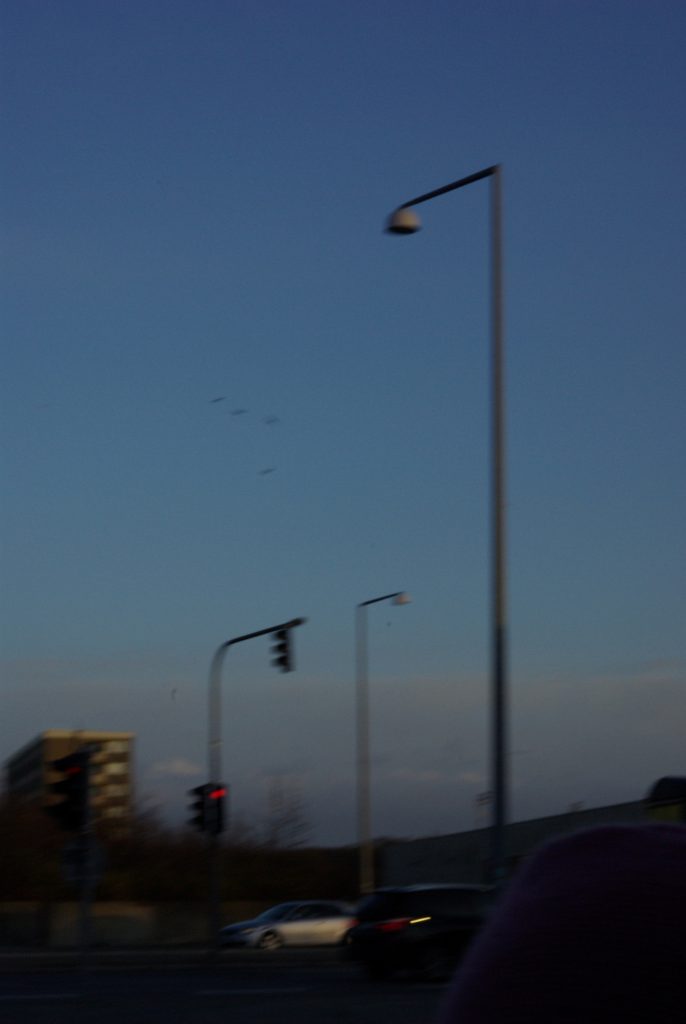