Katla.Versioner
A shadow theatre and music project about monsters for children and families, created by local children in collaboration with the artist collective Rum2

Katla Versions is about monsters. A series of imagined monsters hiding under our beds, waiting to be found. The monsters emerge from everyday objects, which are transformed into a performative work.  Here, children’s imaginary monsters come to life through shadow play, soundscapes and storytelling. The audience experiences an aesthetic journey into the evil and sinister universe of the monsters.

Katla Versions is inspired by the dragon Katla from Astrid Lindgren’s “The Brothers Lionheart”. It is an interdisciplinary art project that explores how society and upbringing create the monsters that children see in our modern world. Children’s imaginary monsters are inspired and influenced by the culture in which they live and are therefore a reflection of their local community.

Katla Versions is supported by the Danish Arts Foundation and is Tårnby Park Studio’s first self-produced children’s performance. The first three shows were sold out, and since then Katla.Versioner has been touring to Sydhavens theater, the theater Stadelhofen in Zurich, and more. 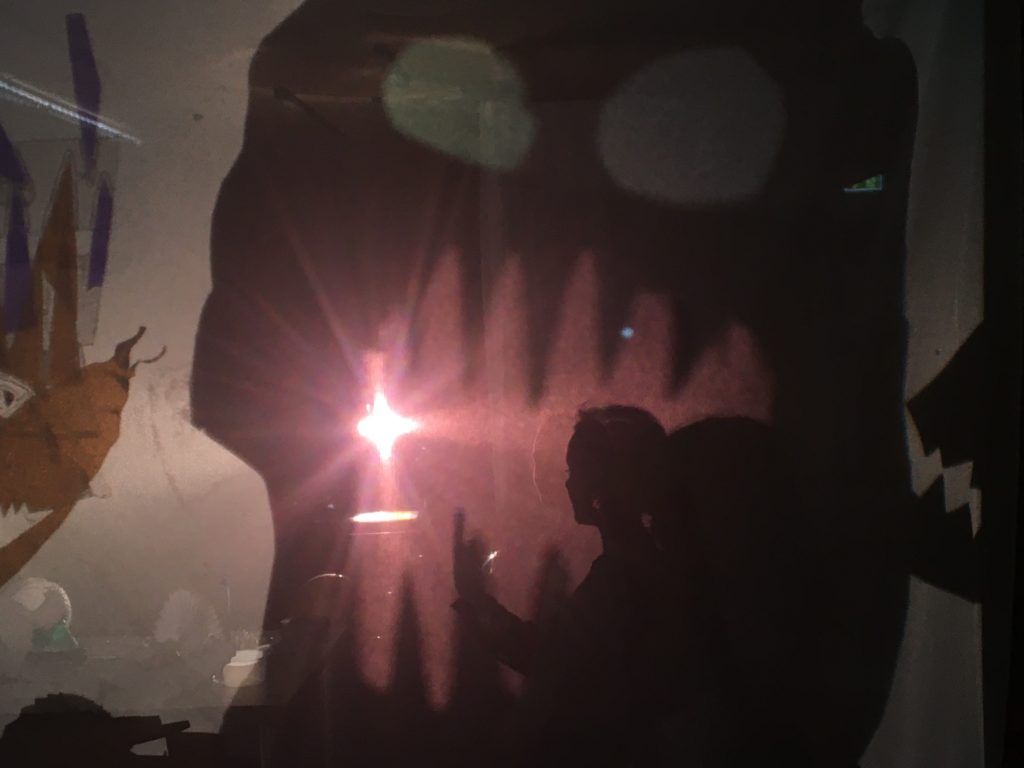 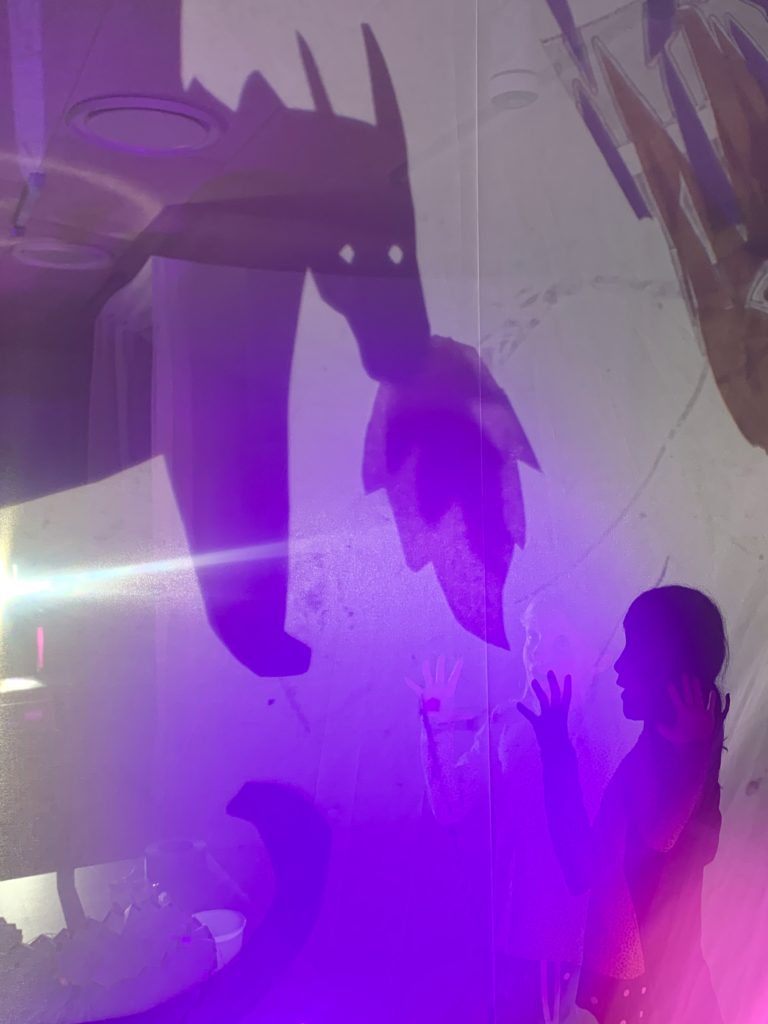 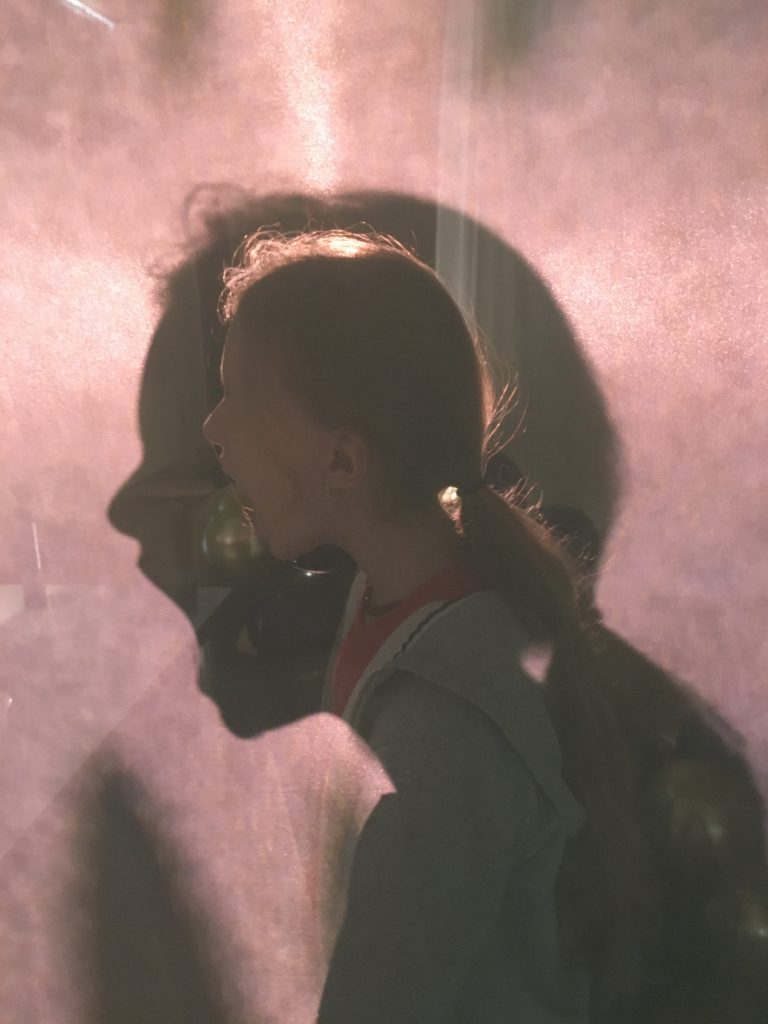 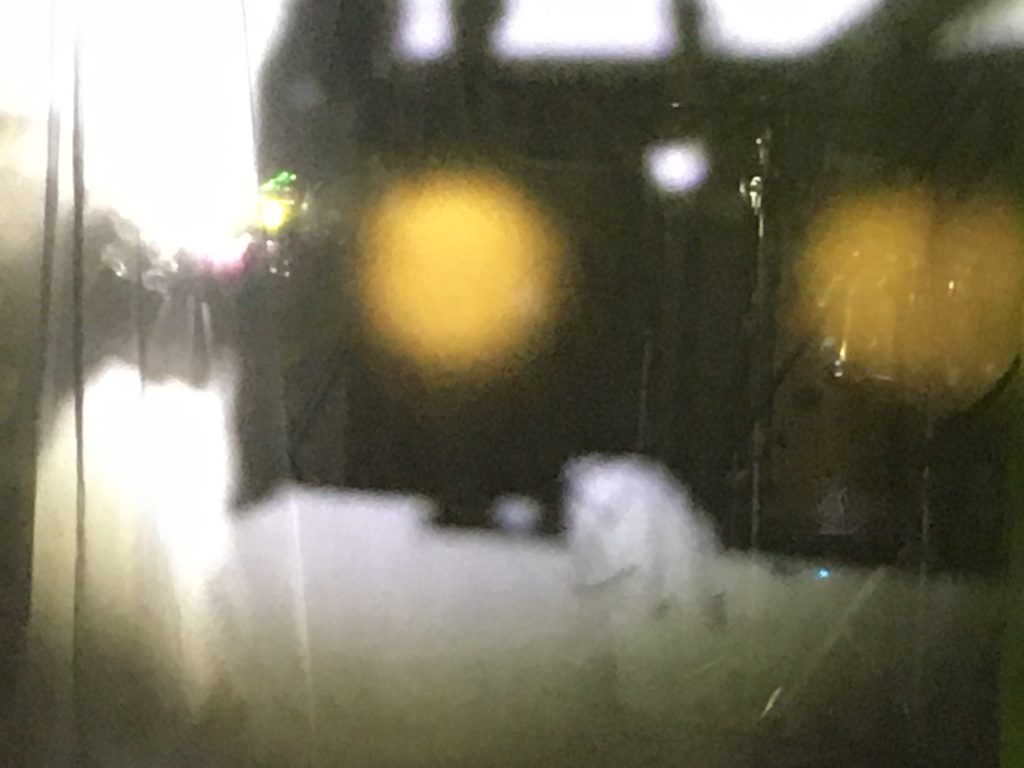 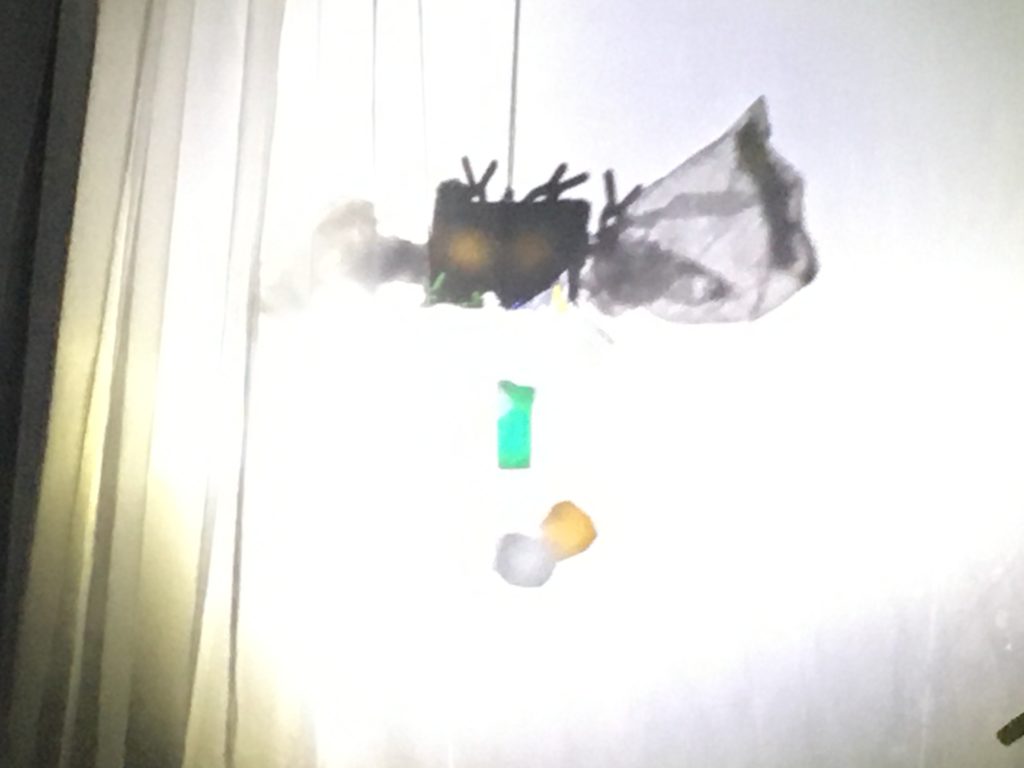 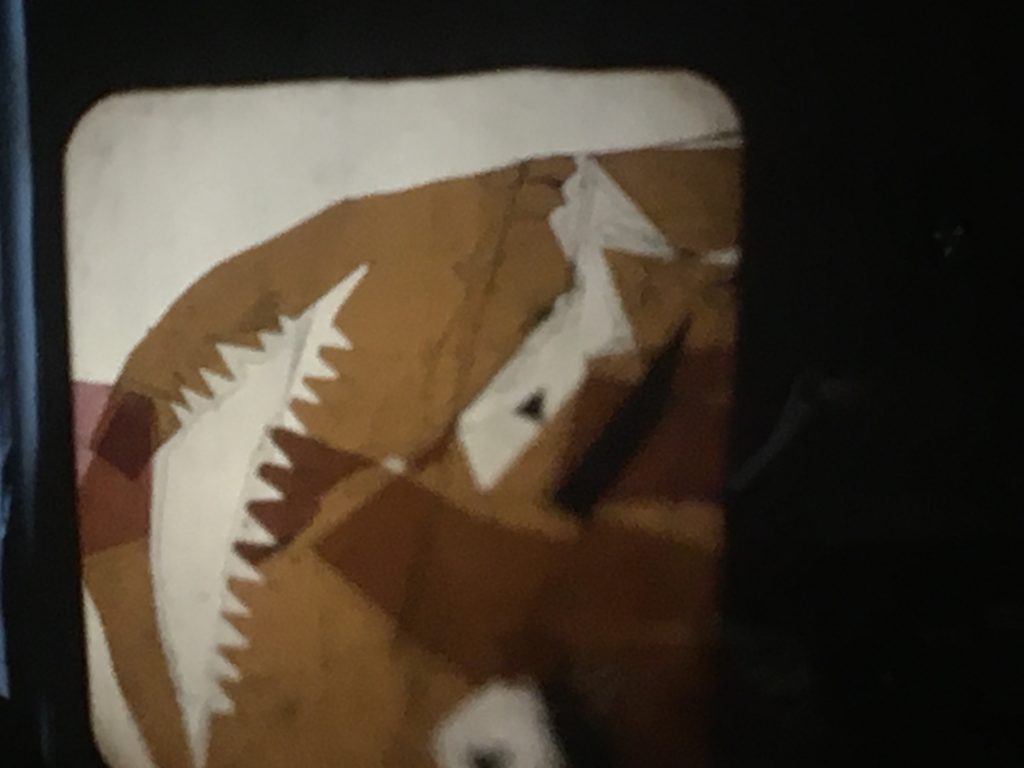 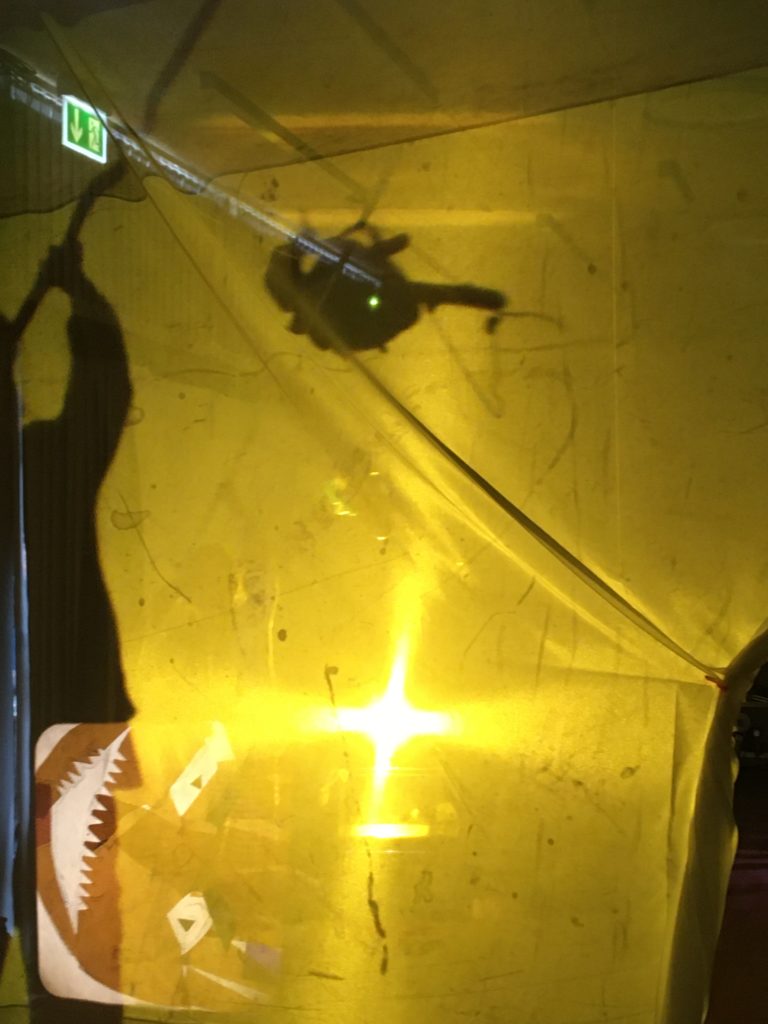 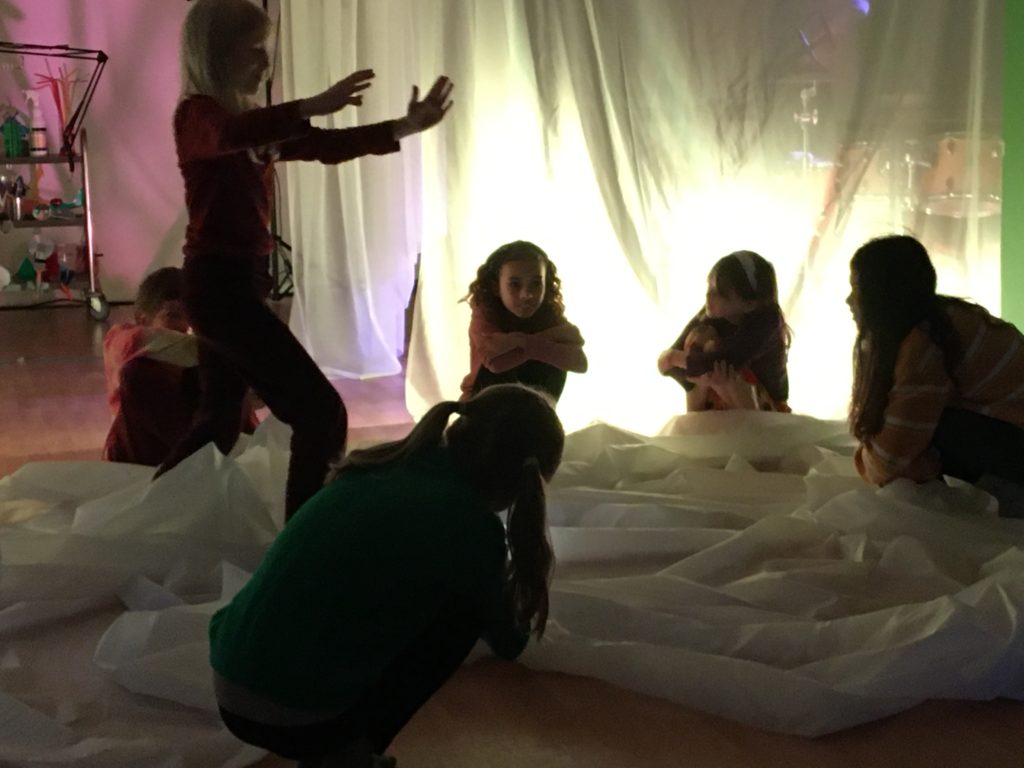 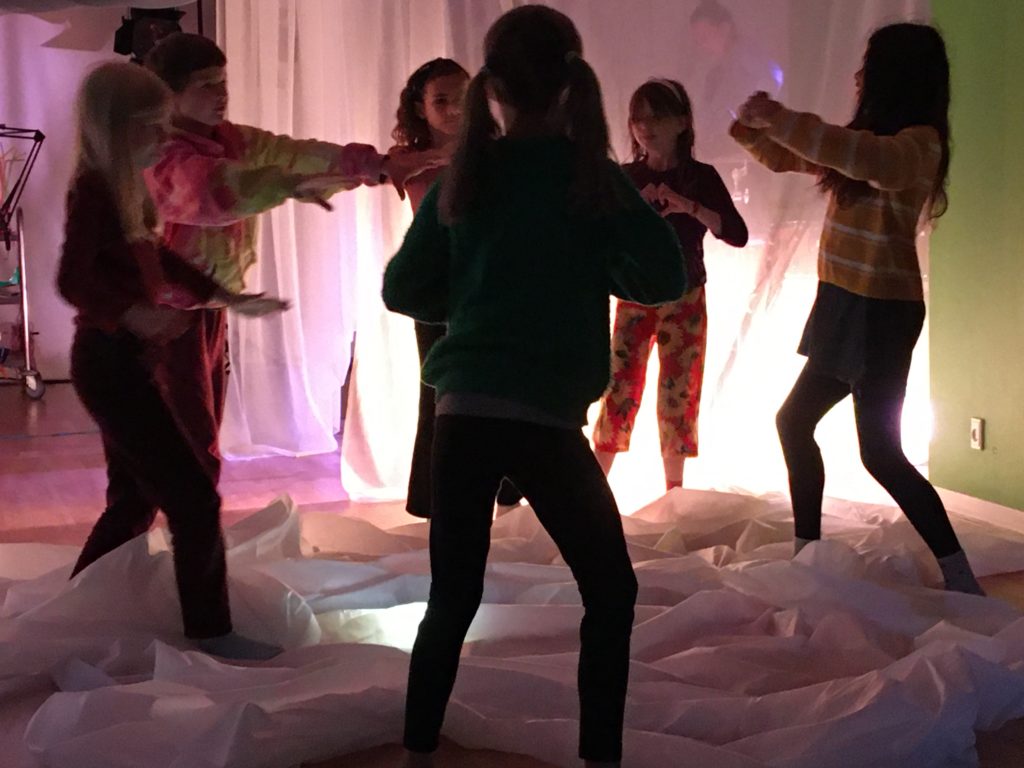 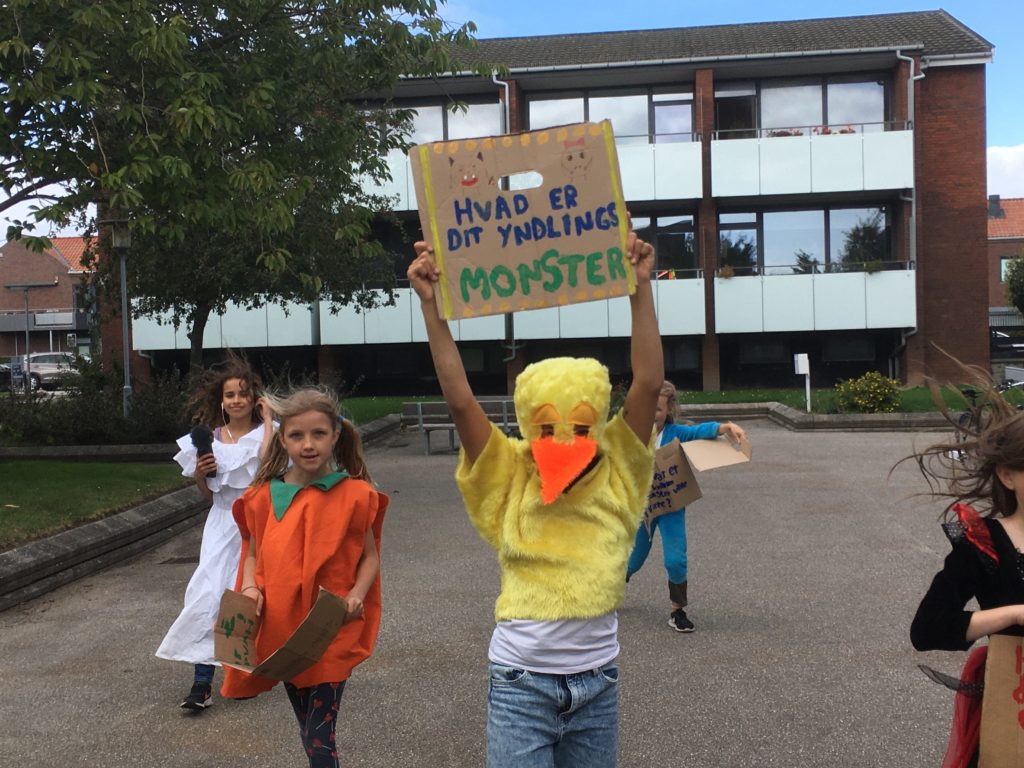