He has been inviting citizens and other artists to exchange, create and debate. He has been centering his and many collaborators work with two festivals and rehearsal facilities in the old groceries center „Tårnby Torv“ (2017-2019) . Later he inhabited the former and now renovated „Bank Nordik“ in Tårnby for performance nights and rehearsals (Nov 2019-2020).

Now, within a social housing area and in collaboration with the local ‘boligorganisation’ „Tårnbyhuse“, he has launched Tårnby Park Studio in a former basement as a result of an artistic research project funded by the Ministry of Culture and supported by the National Danish School of Performing Arts (2020/2021).

Tårnby Park Studio is meant to be a place for artists and local citizens to meet and create. A meeting- and production place, a nucleus for ongoing, site-specific performance production and the research of new approaches of dialogue between art and society. It is also meant to be a place for international exchange formats in collaboration with theatres and art spaces which care and work with the specific questions about art, politics, citizenship and new visions for art institutions.

Each tuesday 16.00-17.30
FREMTIDSKLUBBEN – a new theatre club in Tårnby. EVERY TUESDAY. Want to join? Write us! 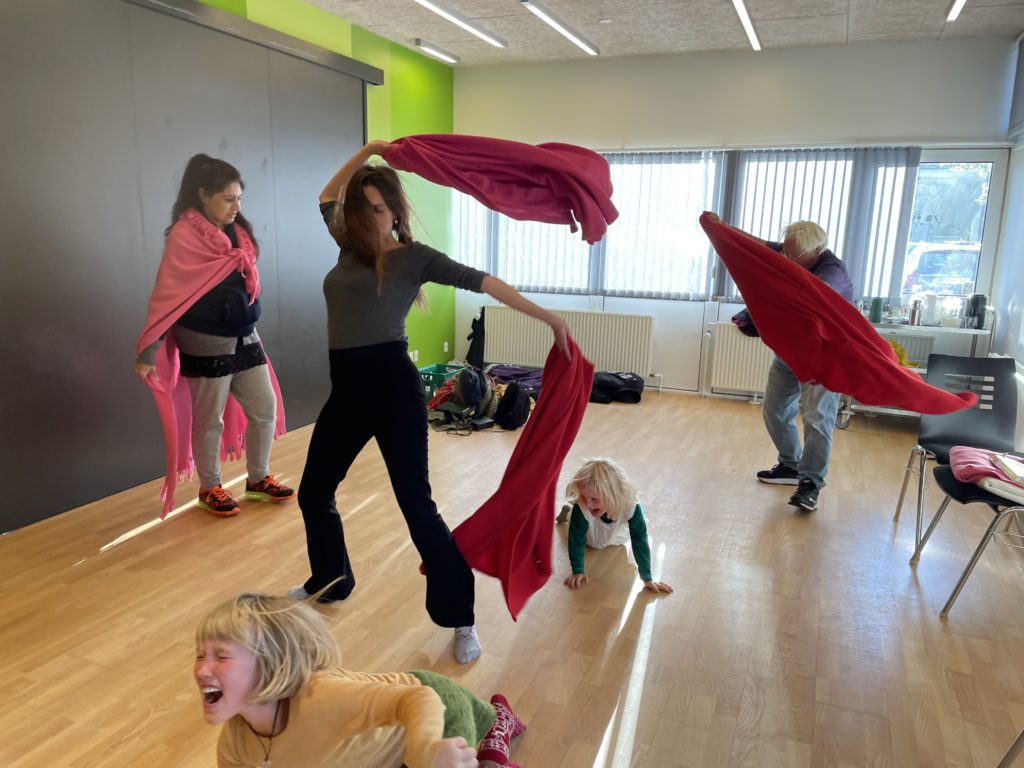 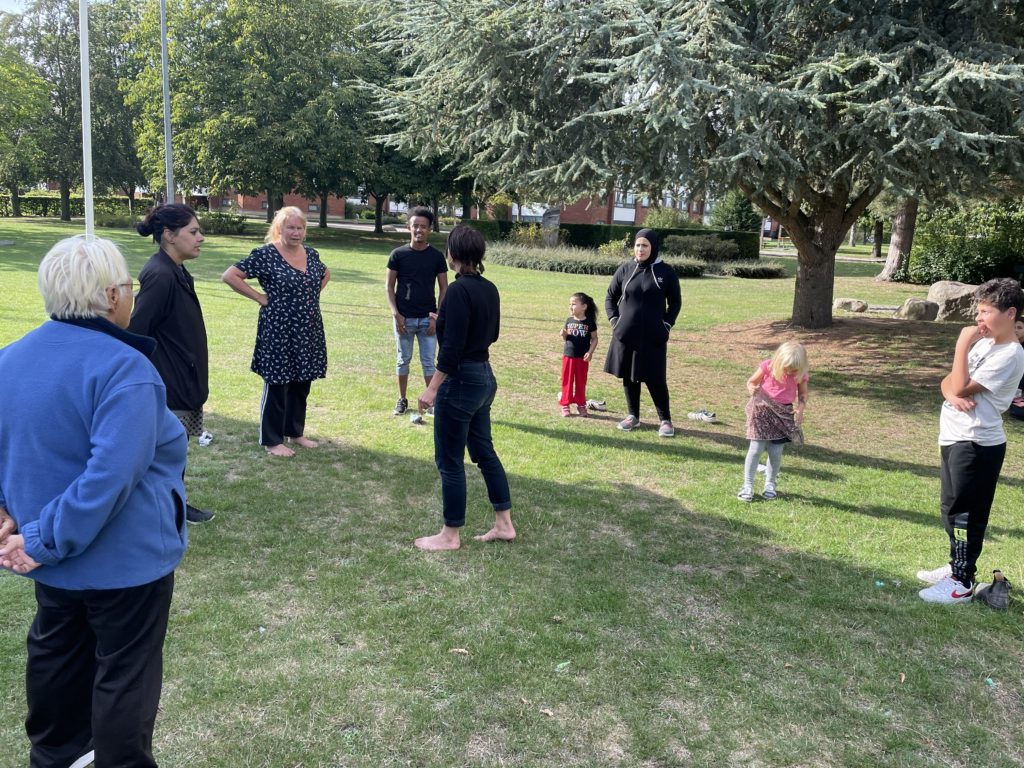 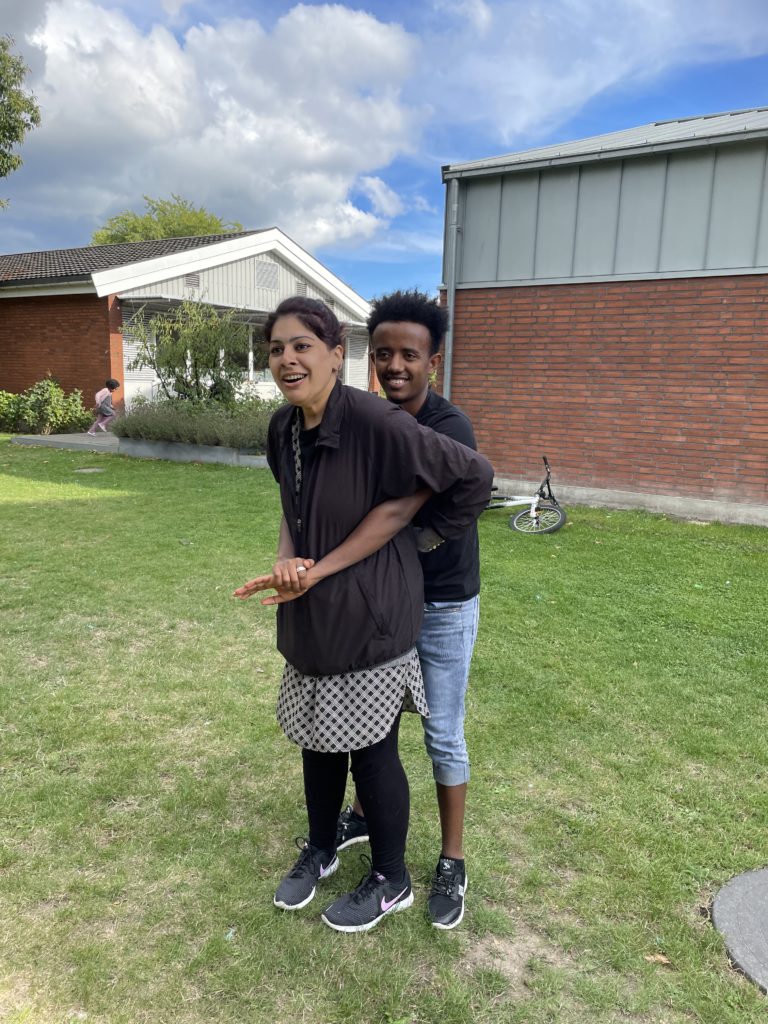 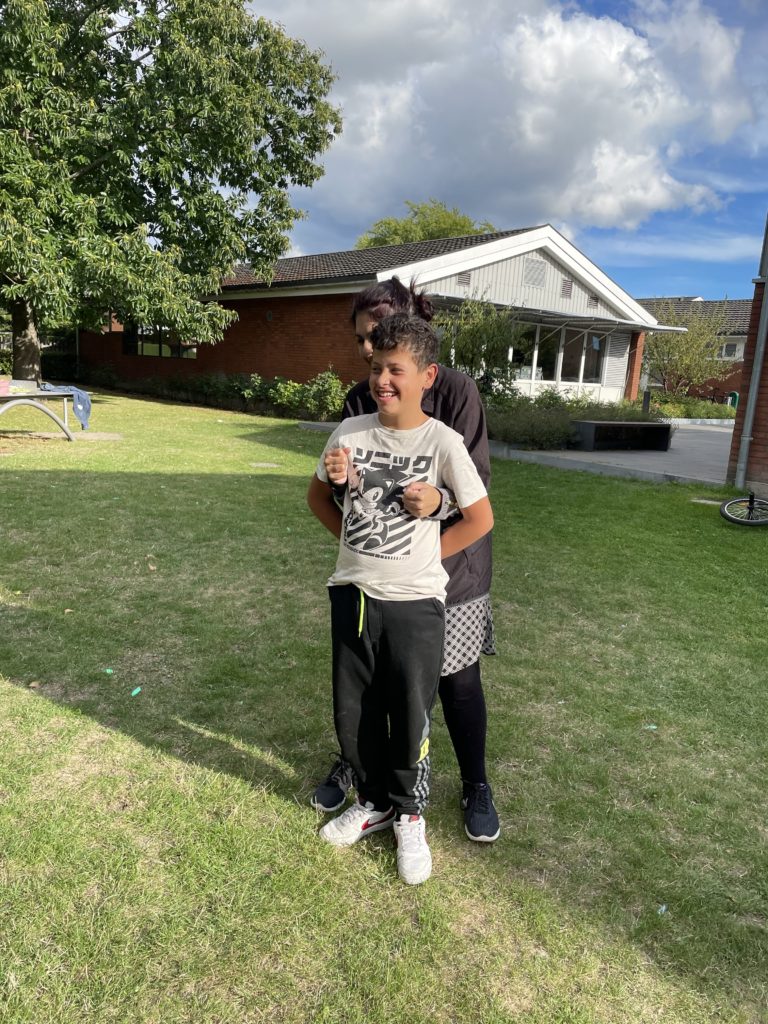 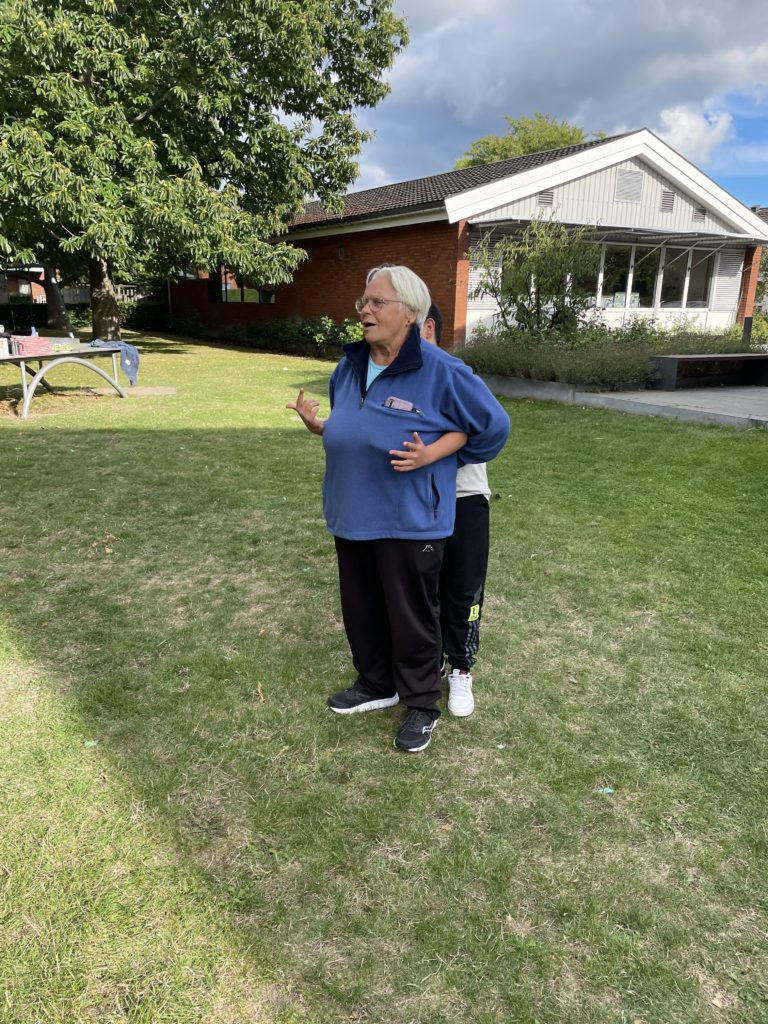 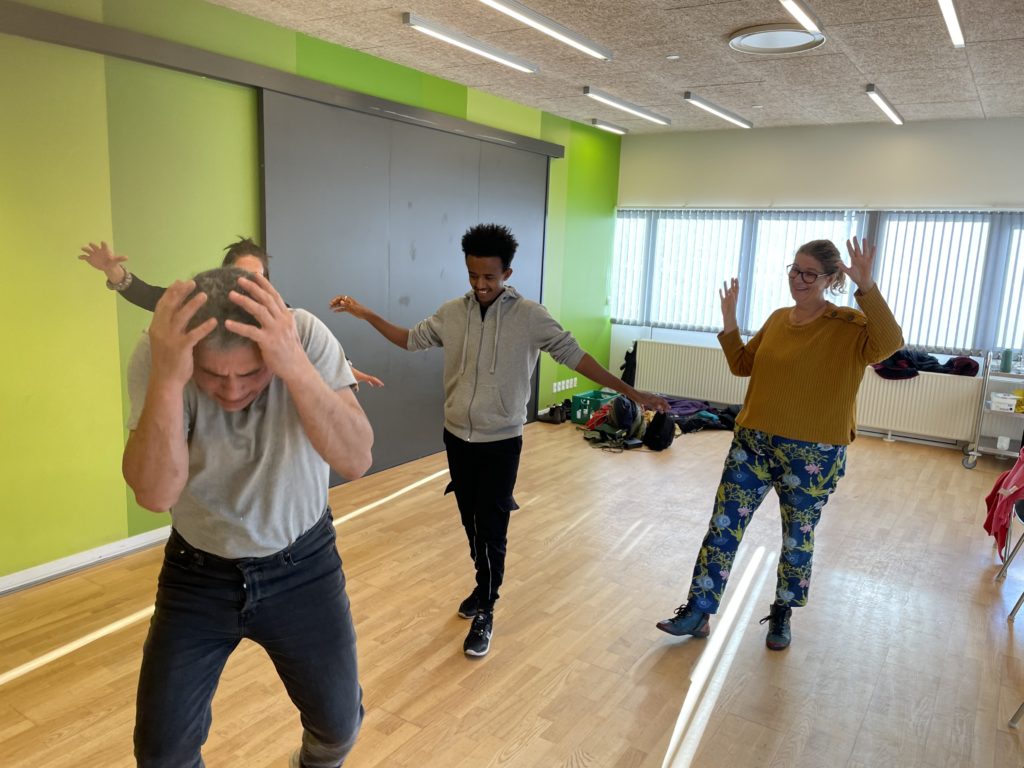